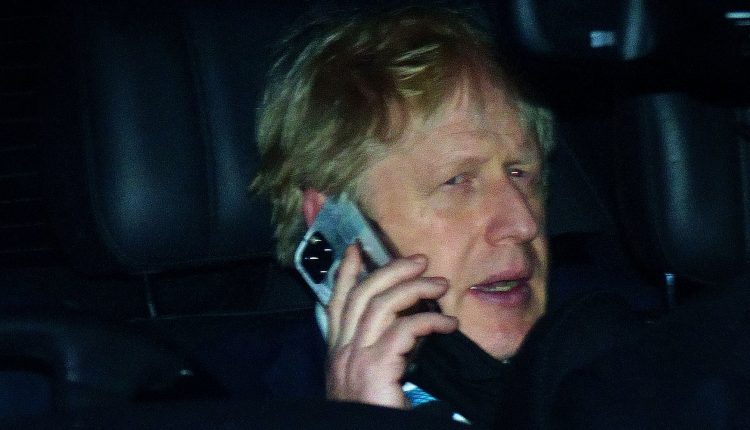 Pegasus spyware is suspected to have been used to infect the UK government’s 10 Downing Street network, researchers at Canadian internet security watchdog Citizen Lab have concluded.

A device connected to that network was infected using the spyware on 7 July 2020, according to a report on the research by the New Yorker.

The report added that the National Cyber Security Centre (NCSC) tested several phones at Downing Street including that of the prime minister – but was unable to locate the infected device.

It said the nature of any data taken was never determined.

John Scott-Railton, a senior researcher at the Citizen Lab, told the New Yorker: “When we found the Number 10 case, my jaw dropped.”

Ron Deibert, director of the Citizen Lab, confirmed in a statement that in 2020 and 2021 it had “observed and notified the government of the United Kingdom of multiple suspected instances of Pegasus spyware infections within official UK networks”.
Unfolding story. More updates to come
0
Share FacebookTwitterGoogle+ReddItWhatsAppPinterestEmail

“Survivability”, the highly anticipated book by Best Selling Author Khaled Fattal to have its International Release Date Announced Imminently | Book Signing & Speaking Events to be Hosted in Major Cities Around the World – Register for Updates.